When I read this, I was truly taken aback, particularly due to the ethical concerns that seem to have been ignored in this instance. When you cultivate human brain tissue in a dish, what you are really doing is generating a new human being.

We utilize our brains for practically everything, from thinking rationally about problems to feeling emotionally about something that has nothing to do with logic at all. The fact that the brain is responsible for the formation of consciousness results in significant moral conundrums. The researchers, on the other hand, have circumvented this problem by asserting that the brains do not have awareness since the neurons are not functioning in regular networks. 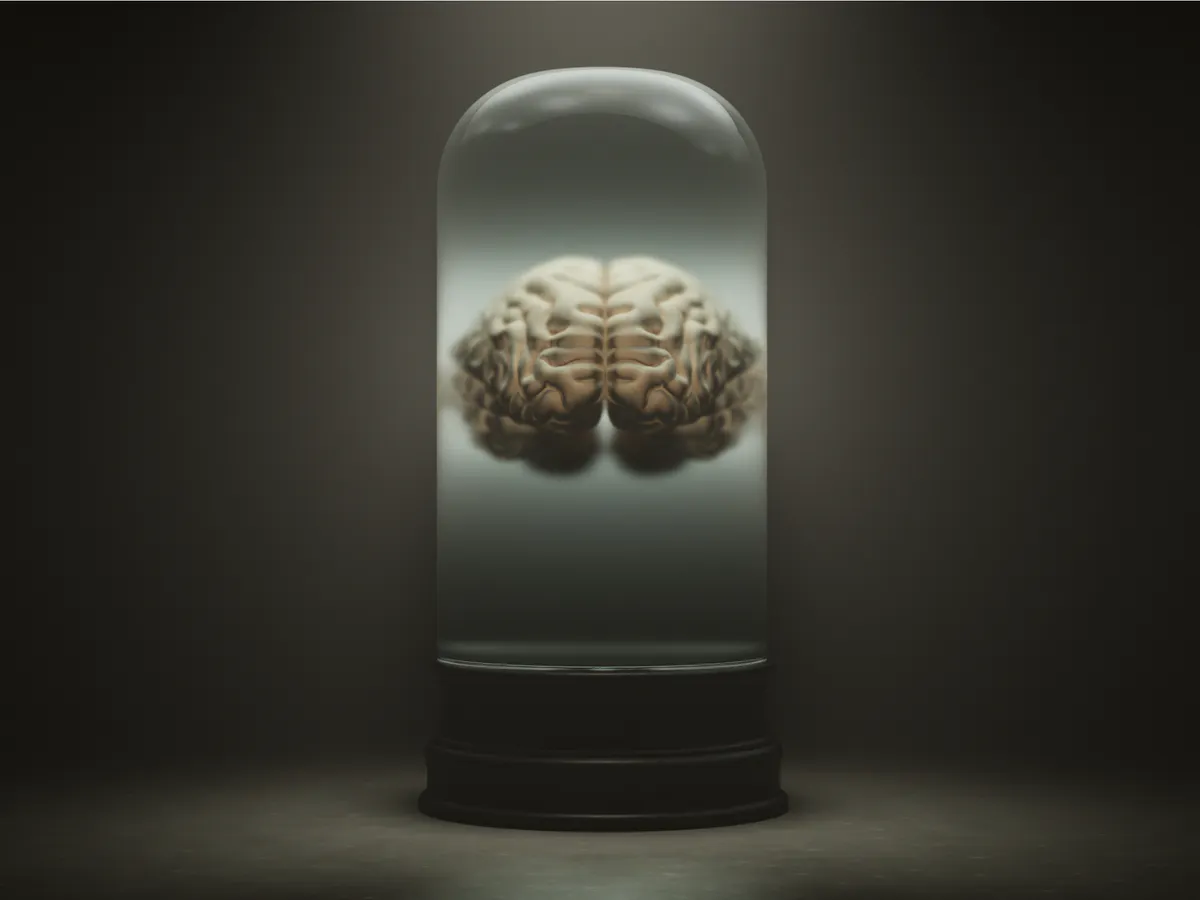 In this experiment, the scientists are converting cells from the animal’s skin into those of the brain via a convoluted procedure, and then they are cultivating the brains in little nutrition containers. This occurs over the course of a few months.

It is undoubtedly true that expanding our brains would confer a lot of benefits on us as functional people. Through the study of them, we may learn how Alzheimer’s disease develops, as well as how to avoid the disease and perhaps even brain tumors.

Those advancements and improvements would do a lot for society. However, it could be very possible that the brains are actually thinking and alive, just trapped without sensory input, which is really a terrible thing to think of.

The cryonics technique allows for the preservation of a person’s body in a frozen state in the event that they pass away from an illness that is now incurable. In the not-too-distant future, when technology that can revive the body and treatment for your illness are both discovered, you will be reawakened, treated, and given the opportunity to start a new life that is free of illness.

The procedure starts as soon as the body is declared dead.

When the cryonics preservation crew gets at the scene, they start by giving the body and the brain the very minimal amount of oxygen possible in order to retain the bare minimum of brain functions.

After that, the deceased individual’s corpse is placed in an ice bath before being transported to the storage facility. At the facility, the blood is drawn from the body, and then an organ-preservation solution is injected into the body once it has been cleaned out.

After that, the corpse is cryogenically frozen at a temperature of -196 degrees Celsius in cryonics tanks so that it may be kept indefinitely. (Wait… you want me to repeat that? – 196 degrees Celsius!) It’s right, that’s the temperature of liquid nitrogen, which is used for the purpose of chilling and keeping that temperature stable. Because we would want the brain to sustain the least amount of damage possible in the event of a disaster, the corpses are held in these tanks with their heads facing downward.

At the moment, a great number of firms provide this service to their customers. Rules might vary greatly depending on the institution.

‘We’re growing brains outside of the body’ – BBC

Is It Ethical For Scientists To Grow Human Brains In The Lab? – Forbes